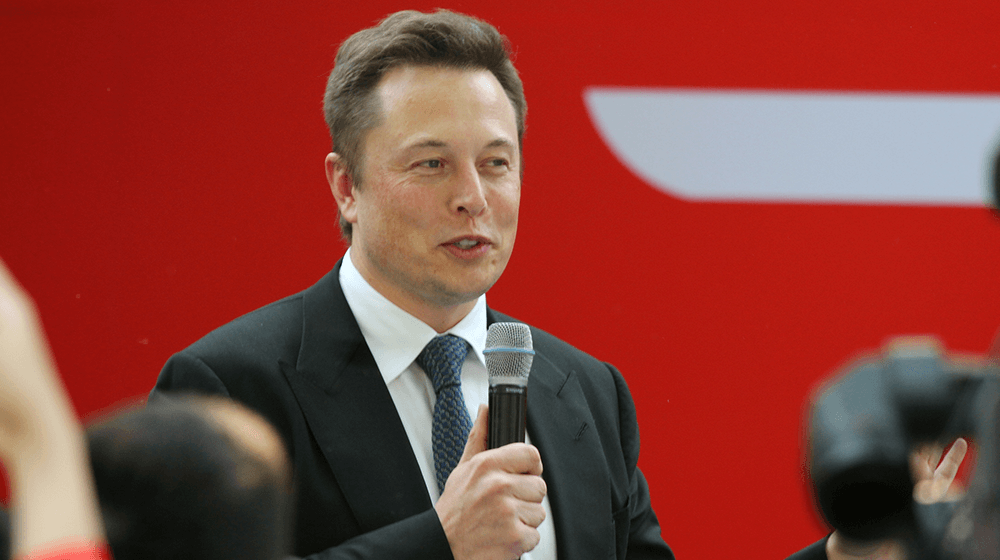 Elon Musk founder of Tesla and SpaceX on Tuesday tweeted that he would eat a Happy Meal on TV if fast-food giant McDonald’s starts accepting the cryptocurrency Dogecoin. His endorsement for Dogecoin, the open-source peer-to-peer cryptocurrency, as a legitimate form of payment for burgers and fries led to Dogecoin’s value rising by 9% in less than 24 hours.

It is not the first time that Musk came out with an endorsement for Dogecoin in fact on January 14, he had announced that Tesla would be offering some of its merchandise to be purchased using Dogecoin. The items included the Cyberquad for Kids, the Giga Texas Belt Buckle, and the Cyberwhistle.

True to form McDonald’s responded with its tweet saying that they would but ‘only if Tesla accepts Grimacecoin’ – a fake cryptocurrency. The trending exchange has renewed discussions on whether cryptocurrency would be the next medium of exchange in commerce. Companies like Microsoft, Home Depot, Starbucks, Whole Foods have started accepting the cryptocurrency Bitcoin as early adopters. Other companies like the retail giant Walmart are also working towards creating their cryptocurrency.

Grimacecoin Launches from a Joke

Simply put cryptocurrencies like Bitcoin, Ethereum and Dogecoin are digital or virtual currencies that are secured by blockchain technology. The fact that they are encrypted makes them nearly impossible to counterfeit or double-spend and are distributed digitally across a large number of computers.

Supporters of cryptocurrencies say they offer cheaper and faster money transfers and are not tied to any government or central bank. While their detractors will point out that their prices are subject to volatility and can be used in criminal enterprises. Cryptocurrencies can be mined or purchased from cryptocurrency exchanges.

Despite the debates, cryptocurrencies haven’t yet become mainstream but interest in them continues to grow. But trends indicate more and more businesses are looking to accept some sort of cryptocurrency as a form of payment to increase their customer touchpoints.

Restaurants and franchises such as Subway, Burger King, and Starbucks have started allowing customers to make payments with cryptocurrency in a bid to stay ahead of the curve.

There has been an unexpected move by a court in Turkey, which has released a Turkish woman who murdered... read more

While we miss the outdoor BBQs and mass firework crowds that make Fourth of July the American holiday it... read more

A round-up of everything you might have missed in relevant fashion, retail and tech industry news over the past... read more

The 4 Ps of Marketing: A Step-by-Step Guide (With Examples)

The 4 Ps of marketing… You’ve probably heard about them from a friend, a textbook, or even at school. I know... read more

Patrick Mouratoglou Is Serena Williams’s Coach, but Did You Know He Also Coaches These Tennis Standouts?

Behind every great athlete is a great coach teaching them how to improve upon their natural talent and strengthen... read more

What the Heck is the Instagram Algorithm and How Does It Work in 2020?

The Instagram algorithm, A.K.A. this seemingly mythical being that’s confusing the heck out of tons of people. You may... read more

Bounce Rate Analytics: How to Measure, Assess, and Audit to Increase Conversions

Your bounce rate can be such a scary number, right? It’s common knowledge that a high bounce rate is bad,... read more

What is the #ChallengeAccepted Trend All About?

2020 is a special year. The global pandemic still continues. Black Lives Matter caused #BlackOutTuesday all through the internet.... read more